Skip to main content
It looks like you're using Internet Explorer 11 or older. This website works best with modern browsers such as the latest versions of Chrome, Firefox, Safari, and Edge. If you continue with this browser, you may see unexpected results.

Publications from the Tutt Collection along with links to core documents. 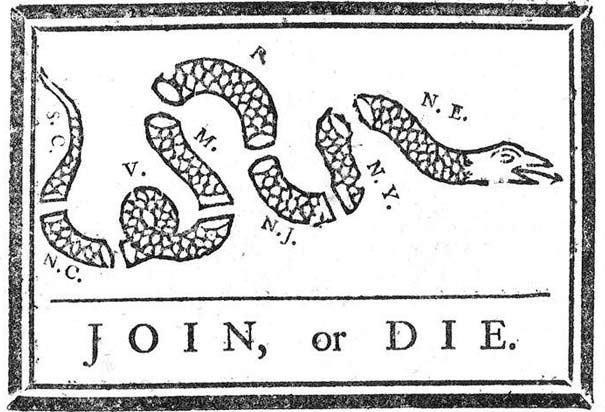 Revolutionary Diplomatic Correspondence of the US edited by Francis Wharton. 1777-1784. 6 volumes

Secret Journals of the Acts and Procedures of Congress from the first meeting thereof to the dissolution of the confederation, 4 volumes

Treaties, Conventions, International Acts, Protocols, and Agreements Between the United States of America and Other Powers, 1776-1949. 12 volumes, Docs S 9.12/2:

Documents Illustrative of the Formation of the Union of the American States. Docs Serial Set 8573

Secret Journals of the Acts and Proceedings of Congress from the first meeting thereof to the dissolution of the confederation, 1775-1788. 4 volumes, Docs KF 4505.C66

A Decent Respect to the Opinions of Mankind. Docs LS 1.2:Op 3