The 2020 Census is underway—more than half the households across America have responded—and more are responding every day.

Online, telephone and mail self-responses will continue throughout the data collection process through October 31, 2020. 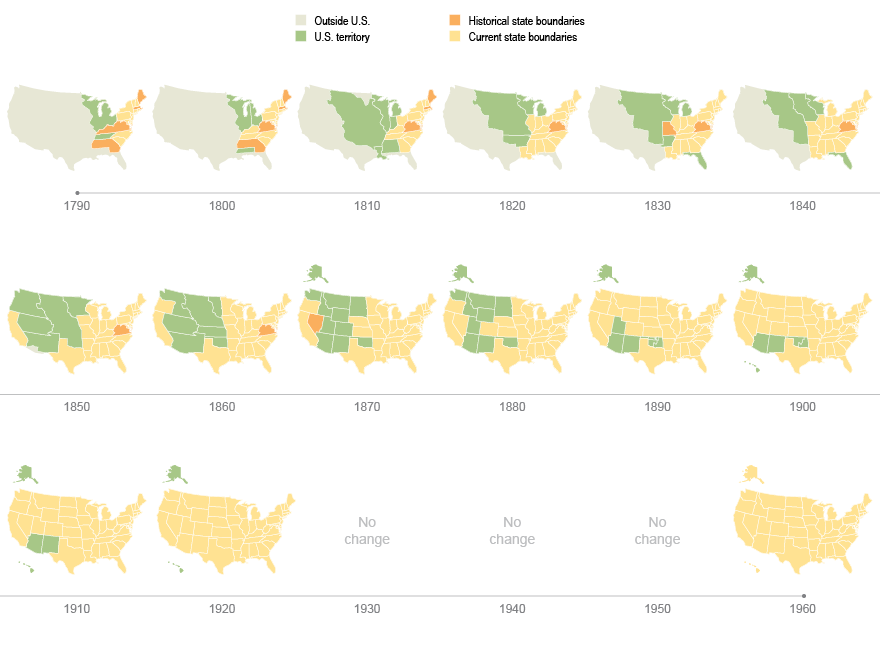 And many bureau publications, use the catalog