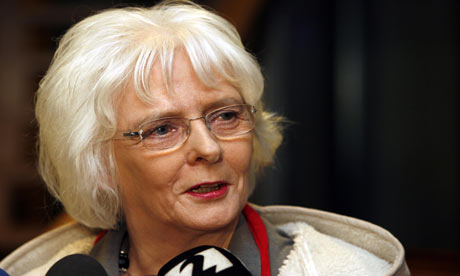 The Guardian profiles the new PM as she prepares to steer Iceland to a new future after the recent financial collapse. 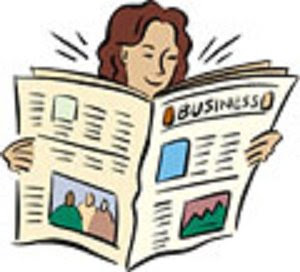 Center for American Women and Politics